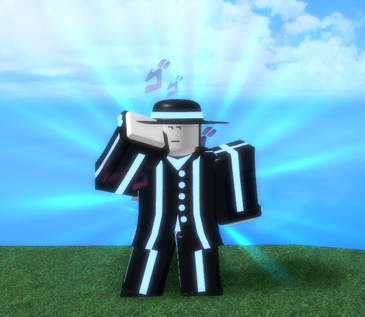 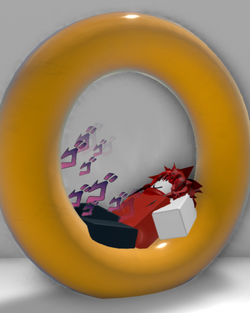 Specs are known as the alternative of Stands, but it has a different type of ability than Stands itself. Unlike Stands, specs is already equipped when you have a spec but not a stand, so the Q keybind where Stands appear will be replaced as a different ability. However, stands such as Shadow The World and Dio's The World / Dio's The World OVA also has the Q Keybind replaced with an ability which is Knife Throw, but it was not countered as a spec because The World was already a stand and it is still appear by using a certain moveset. Yes, we also have the diamond sword ( Shiny Sword ) from Minecraft and Sonic from the Sonic The Hedgehog Game. There is also lots of custom specs in Stands Awakening so feel free to check that out

Hope you enjoy this category!